About the Book: Henry Fulton Griffin, a native of North Carolina, was 26 when he was struck and killed by a train while visiting the Chicago World’s Fair in 1893. A profile of this singular young man, his brief life, and a personal glimpse into the lives of his family and friends, are preserved forever in this compilation of their correspondence. These often beautifully-written letters reflect the hopes and struggles in the post-reconstruction era of the late 19th Century. At nearly 500 pages, this book includes a number of personal family photographs, an index of last names appearing in the letters, and over 200 endnotes, identifying places and events mentioned in the correspondence, the politicians shaping the future, and the actors and actresses providing temporary diversion to the hard work that still lay ahead. A book suited for historians, genealogists, and for those that simply appreciate the lost art of letter-writing.

To purchase a copy of Henry Fulton Griffin, 1867-1893, A Portrait through Correspondence, visit The Snowbird Press 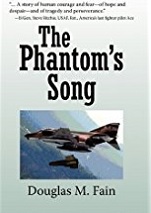 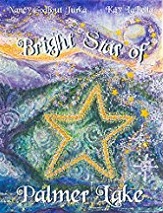 Jon Bassoff, author of The Blade This Time 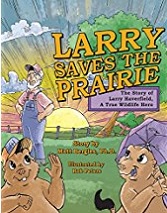