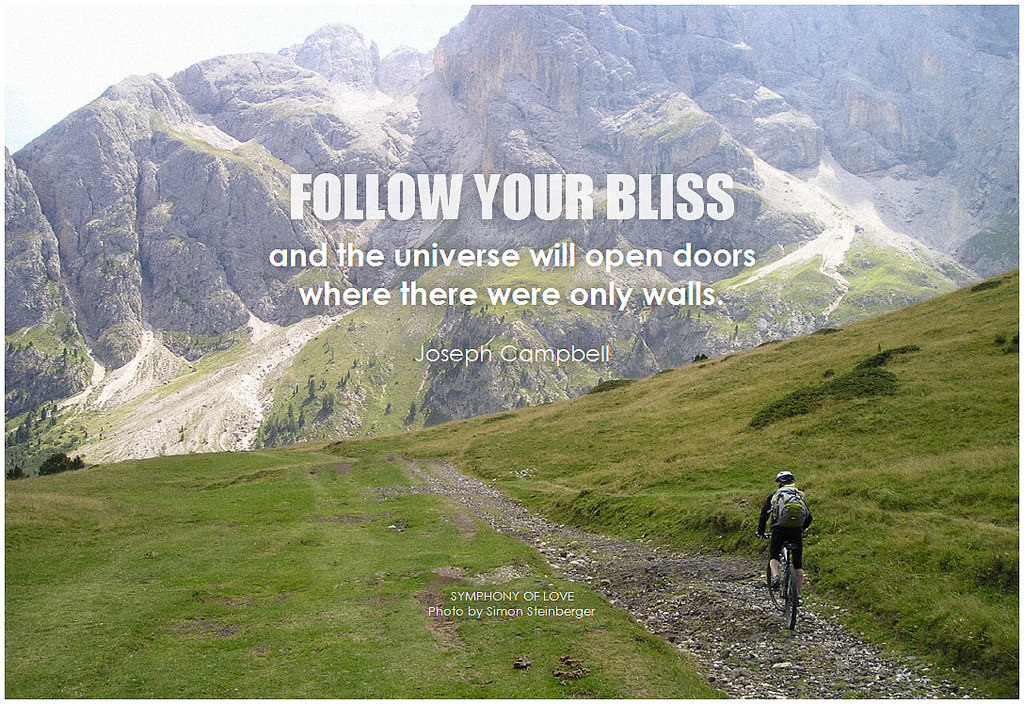 From childhood, we’ve be cautioned to be careful what we wish for, whether a thing, action, or place to be. With good reason. We learn there almost always seems to be a catch. Nothing of value comes easily and the maxim, all that glitters isn’t gold, is golden insight.

Still, what one truly loves doing, albeit replete with pitfalls, speedbumps, disappointments, and occasional frustrations, becomes a labor of love. Which is to say, not work.

When asked about his life’s work, Ernie Banks, the great Chicago Cubs’ third baseman in the 1950s and 1960s, replied, “Work? I never worked a day in my life. I always loved what I was doing, had a passion for it.”

I felt that way too, most of the time. While my early years in retail and construction were drudgery, later I was blessed to “work” within a profession I loved: teaching. It wasn’t all bliss, of course. Grading and faculty meetings had their downsides. Nonetheless, my nearly three decades in the classroom were quite fulfilling.

Sadly though, many others’ statement about their life’s work is “It’s a job.” Which is most unfortunate. For if one is not finding fulfillment in what he/she does, why do it?

Easy…To pay the bills. And being conditioned to believe life’s dreams are merely that: Dreams.

It’s fascinating to discover how folks around the world view us Americans. After all, what’s important, from my point of view, is not how one views her/himself but how others see her/him.

I recently came across a video from 2015 in which a reporter asks non-Americans their views on Americans. It was revealing to say the least.

The last one—workaholics—resonated as it seems the others cascade from that aspect of our being.

The Puritan work ethic strain has become the dominant gene in American culture, which focuses on productivity, achievement, reward, financial success. We celebrate those who make it big and re-reward them for making it big by giving them more money.

Consequently, American culture has become antithetical to following one’s bliss. The result has been cataclysmic: a soulless, corporate society detached from nature and fellow humans.

Campbell’s urging differs from Jefferson’s. It’s soulful. Recall his statement in my “What’s in a Name?” essay about stepping off the path to earn money.

In “Masks of Eternity” in the Power of Myth series, Campbell tells of “a wonderful old man,” Karlfried Graf Durckheim, who says, “When you’re on a journey and the end keeps getting further and further away, then you’ve realized that the real end is the journey.”

“That’s not bad,” says Campbell. “This is it, this moment now is the heavenly moment.”

In the Judaic-Christian myth, man is expelled from Eden. Both the place and the act can be read literally or symbolically. I prefer the latter.

Eden is the state in which one exists to pursue her/his bliss. Paradise on Earth: To be doing that which you love. Rapture being pursuit, not achievement

It’s easier said than done. Our American society has conditioned us to be dutiful automatons, functionaries within a corporate system. Thus, one needs a boot in the butt at times to get her/him back onto the path s/he is supposed to be following, to do the “work” s/he intended to do in her/his life.

Contentment, the permanence of satisfaction, can be an enemy of, destructive to pursuing one’s bliss. It should arrive only when one is looking down at his/her toes and understands his/her last breath is imminent. Up until then…

To follow your bliss needs to go beyond a wish, a dream, a later-life opportunity. It ought to be one’s Prime Directive. Because less than that is mere existence.