About the Book: Thurber’s Walter Mitty is on steroids in this, the first of a satirical trilogy by the author. Bob Inwater, the hapless protagonist, takes the advice of his therapist and, together with his wife Harriet, move from their home in Vermont to a paradise island off the coast of Venezuela,hoping to remedy his disruptive daydreaming. Bob faces bizarre situations and eccentric characters that challenge both his resolve and his sanity. Truly, an off-the-wall, comedic journey!

To purchase a copy of Sunrise at San Attarium, visit The Snowbird Press

Diann Logan, author of Navel Diaries: How I Lost my Belly Button and Found Myself

Lisa Manifold, author of paranormal romance novels including Heart of the Goblin King 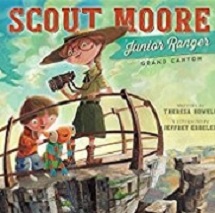 The King’s Ransom, Young Knights of the Round Table, book 1

Jon Bassoff, author of The Blade This Time 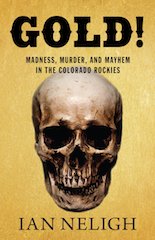