“Pass the time?” said the Queen. “Books are not about passing the time. They’re about other lives. Other worlds. Far from wanting to pass the time, Sir Kevin, one just wishes one had more of it. If one wanted to pass the time, one could go to New Zealand.” Alan Bennett – The Uncommon Reader

I cannot recall what led me to pull To Kill a Mockingbird off the shelf, but no matter. From the opening chapter, I was transported through time and space to musty Alabama during the Great Depression. I could feel the mugginess, smell the sweetness of Miss Maudie’s azaleas, and taste the poverty.

That’s the power and magic of words in the hands of master writers. I genuflect before them.

Teaching To Kill a Mockingbird was one of my favorite units. But that might be the reason it became a relic for me, a go-to reference for a quote on real courage, making people into ghosts, or needing to climb into another’s skin to really know what it’s like to be him or her. Along the way, the story ossified and sat as a dusty reminder of great writing and my days in the classroom. The novel became objectified much as Aunty Alexandra was born in the objective case.

Rereading it, though, has breathed new life into the story. In the classroom, I focused on themes and characters, the Big Message, what Harper Lee has to say. Now, I look at how she says it. The dialect. Writing in the vernacular of the people as she describes their customs and mores, oftentimes starkly. The vivid description of the buildings, the street, and even mean, old Mrs. Dubose’s camellias. What a contrast there! Not only between Mrs. Dubose’s ugly meanness and her flowers, but also how they contrast with Miss Maudie’s inner beauty and her azaleas and Mayella’s tragic innocence and her geraniums. So subtle, but when one takes time to move through the work unhurriedly, the pace of life then and there, its power becomes more breathtaking.

The film version with Gregory Peck as Atticus Finch is a classic. Still, it does not capture the story’s complete magnificence. Nor can it. No more than East of Eden. Another great flick but also one unable to capture the breadth and breath of the story John Steinbeck tells even with James Dean portraying Cal in a sterling performance.

What to do with time on hand? Is there such a thing in American life? Is it allowed? Are we not the progeny of dour Increase Mather, descendants of his Puritans whose ethic condemned such idleness? Won’t I go to hell for sitting and reading, much as the Footwashers tell Miss Maudie she is for taking pride in her azaleas? How dare we! To travel to places impossible to get to via an airplane while never leaving the comfort of our personal sequestered nook.

The love of learning, the sequestered nooks,

And all the sweet serenity of books;

The market-place, the eager love of gain,

Whose aim is vanity, and whose end is pain!

The poem is lengthy, but so worth the read.

I had rejected a bucket list of to-dos and to-goes before I die. As Daniel Klein writes in Travels with Epicurus, exoticism ceases to be exotic when one visits one exotic place after the other.

“There is no rest for the striver,” he writes. “Just beyond the completion of each goal on our life-achievement ‘bucket list’ looms another goal, and then another. Meanwhile, of course, the clock is ticking—quite loudly, in fact. We become breathless. And we have no time left for a calm and reflective appreciation of our twilight years, no deliciously long afternoons sitting with friends or listening to music or musing about the story of our lives. And we will never get another chance for that.”

Now, I have my bucket list: Reread every great book in my library in the same slow churning way I am with To Kill a Mockingbird. And then some such as Klein’s work. For as Longfellow writes, “Nothing is too late / Till the tired heart shall cease to palpitate.”

It seems Queen has a bucket list too, or so I would like to believe. The Uncommon Reader is a novella about the Queen of England in her later years. She decides it is finally time to address her passion for reading. Her aide Sir Kevin, suggesting that her daily briefings are opportunities for reading, asks if she has read them. “Of course,” she replies, “but briefing is not reading. It is the antithesis of reading. Briefing is terse, factual and to the point. Reading is untidy, discursive and perpetually inviting. Briefing closes down a subject, reading opens it up.”

Later, in an exchange with her aide Norman who is nonplussed when she uses the phrase “the road less traveled,” she tells him, “You’re my amanuensis.” (For a reading of The Uncommon Reader by Alan Bennett in his delightfully humorous English accent, click here.)

It is fun to note the ways stories serendipitously overlap and complement each other in ways unanticipated. In this case, Aunt Alexandra is the president of the Maycomb Amanuensis Society. She, like Norman, probably excels in that position.

For age is opportunity no less

Than youth itself, though in another dress,

And as the evening twilight fades away

The sky is filled with stars, invisible by day.

While reading The Uncommon Reader, I added another word to my vocabulary: Opsimath. Try it, you might like it. 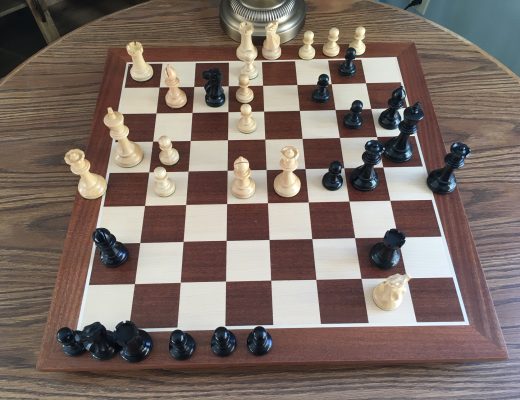 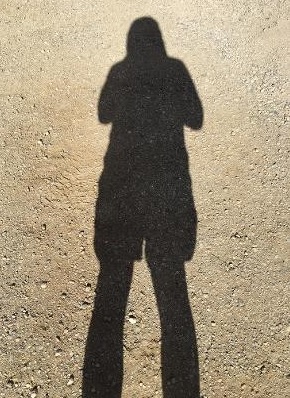 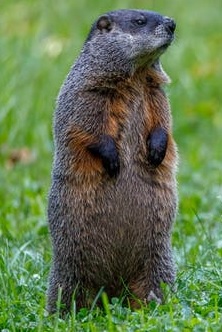