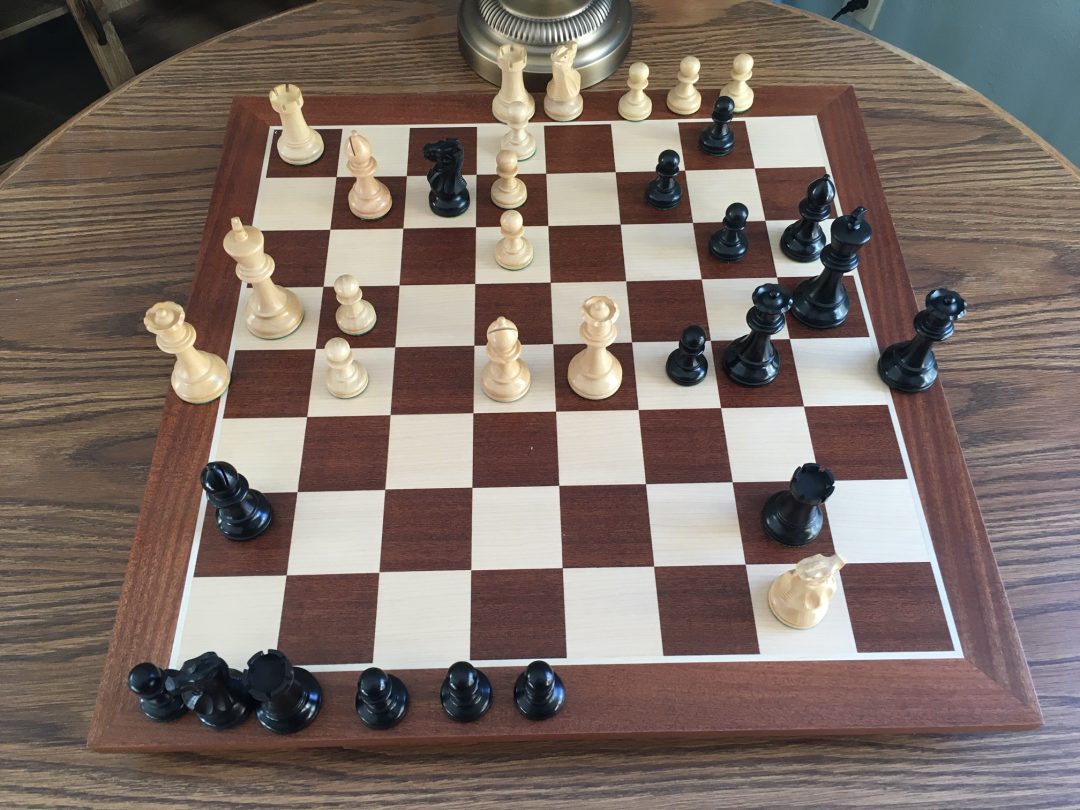 “It’s all in your head.” How often have you said or heard that? Along with the idea of playing head games. What’s in your head? Why the head?

Dr. Lisa Feldman Barrett, a psychologist and neuroscientist, writes in a NY Times op-ed that “Your brain’s most important job isn’t thinking; it’s running the systems of your body to keep you alive and well.”

She points out, “According to recent findings in neuroscience, even when your brain does produce conscious thoughts and feelings, they are more in service to the needs of managing your body than you realize.”

Being the semantic guy that I am, I wonder what she means by the brain producing thought. Does that mean the brain is the creator or originator of thought or does it function much as your computer’s hard drive by processing and coalescing information and bringing it to consciousness?

Another analogy is your supermarket’s Produce Center. It’s populated with fruits and vegetables that farmers produced. What caused, though, the cucumbers and peaches to come into existence?

To get them to think about their thoughts, I would direct my juniors to point to their head. Next, to their heart, gut, and finally brain. I would then direct them to point to their mind. Immediately, I would see hesitation. They knew I was up to something, but they were not quite sure what. After a few moments of uncomfortable tittering and sideway glances, nearly all would point to their heads. I would ask them why, and, naturally, they would say that is where the brain is. Which would open a fantastic conversation.

As it unfolded, I would ask them why that when they have an anxiety attack, they feel it in their gut and not, for example, in their shoulder or pinkie. What physiological process causes that?

In terms of viewership, the Netflix phenomenon The Queen’s Gambit has shattered records. Over 62 million to date. One who has watched it can understand why.

I found the story gripping on several levels. There is the protagonist’s personal story, which is complex unto itself. That is further complicated by her addictions and her becoming enraptured with chess. All of it takes place in the backdrop of a heavily male-dominated pursuit – chess – during the Father Knows Best 1950s and Mad Men 1960s. What’s not to love?

Critical for me is that it has caused me to consider the complexity of thought in context of chess.

In his piece on Aeon titled “Concentrate!”, Jonathan Rowson, co-founder and director of Perspectiva, a research institute in London and chess grandmaster, writes about how the challenge of chess, of “learning how to hold complexity in mind and still make good decisions,” is also “the challenge of life.”

“Concentration is not like a bulb that we can turn on and off with a switch,” he avers, “because we are not just the bulb; we are also the switcher and the switch.”

Think about your ability or even willingness to concentrate. When is the last time you truly concentrated on a subject? That you were so focused that you were oblivious to all else around you in pursuit of your object. What were the circumstances? It’s rarely easy. After all, we are by-products of this fast-food, remote-clicking, instant-communication, bumper-sticker, catchy-phrase society. Complexities, nuances, and ambiguities make those who “want it now” impatient and uncomfortable. When confronted with a task that demands complete focus, they are grateful for distractions rather than be irritated by them.

“We succeed in concentrating,” Rowson goes on, “when we manage to convene the dispositions that matter for a task at hand – for instance, our awareness, attention, discernment and willpower – and that is possible only if the right emotions co-arise and come along for the ride.”

The timing of The Queen’s Gambit was a stroke of personal synchronicity in that I had invested in a worthy chess set a couple of months prior. It was to be a way not to wile away time but to gorge on it. As fate would have it, I am now traveling this road parallel to that one.

It has been years since I played chess. Even in those days of yore, I was competitive only with opponents who likewise played casually. I felt, though, that if I upgraded my set from cardboard and plastic to a solid-wood board and hand-carved pieces, it would upgrade my game. One might think that the material would be incidental. But au contraire.

It has been intriguing playing against myself. At the start, I made moves fairly rapidly. (Idea: Set your board on a Lazy Susan so that you can rotate it between turns.) But after taking about a half dozen pieces on both sides, I have come to a bit of standstill. Since I am competing against myself, I find that I have become much more strategic, seeing the layout not the sum of its parts but as a whole, complete in its complexity with infinite potentials for moves and countermoves. I have quipped to a couple friends that part of the reason I am hesitant to make a move is that I don’t want to lose to myself. But I know that it is far more complex.

The confluence of The Queen’s Gambit airing concurrent with Rowson’s article, which came to my attention around Episode Five, was more than coincidental. Synchronicity at work. As Spock says with an arched eyebrow, “Fascinating.”

One beauty of chess is that it contains only one element of chance: Who makes the first move? After that, it is all brain power. No luck of the draw or roll of the dice. It is an exercise requiring complete concentration, something at which many Americans are woefully inept.

Queen’s pawn to d4. Your move.